2016 was an Epic year for Houston Methodist. A systemwide initiative, thousands of staff and physicians contributed to the build of Epic and its overall success.

More than 13,000 staff and physicians attended training in 2016. A monumental change, Epic moved us from paper processes to electronic documentation, challenged our workflows and brought us one step closer to system integration.

Houston Methodist is in an elite club of top performers, the only organization to achieve an eight-star designation from Epic at implementation (scale of 1 – 10).

This rating is based on our overall adoption level. We achieved top scores in physician and nursing productivity, operating margin success, patient engagement, time with patients and quality and safety.

Epic by the Numbers 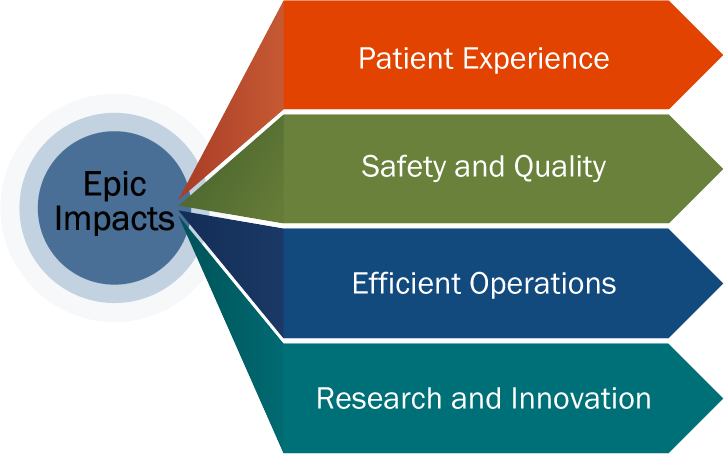